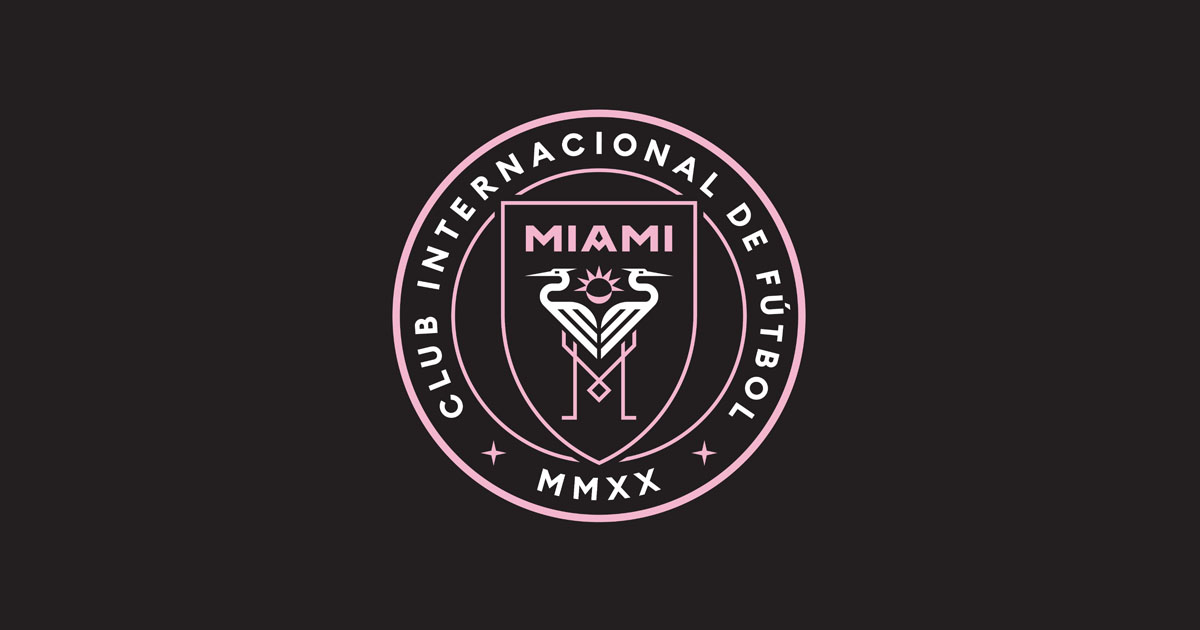 MLS has dabbled with global soccer monikers like United, City, Real, Sporting and FC in its team names. Now, it has an Inter.

The expansion team in Miami owned by David Beckham and his partners will be called Inter Miami FC, the club announced early Wednesday morning. The black, white and pink logo features “Club Internacional de Fútbol” bending around a shield in the middle that features two great white herons topped with “Miami.” The roman numeral MMXX goes across the bottom of the crest, indicating the club will begin play in 2020.

“Club Internacional de Fútbol Miami is a name that celebrates the incredible energy of one of the most exciting cities in the world–one that is diverse, passionate and ambitious–a city that has welcomed me and so many others, so warmly,” Beckham said in a statement. Our club will be a home for all–no matter where you are from or how you got here. This is just the beginning of our journey as we continue to build towards our first game in 2020.”