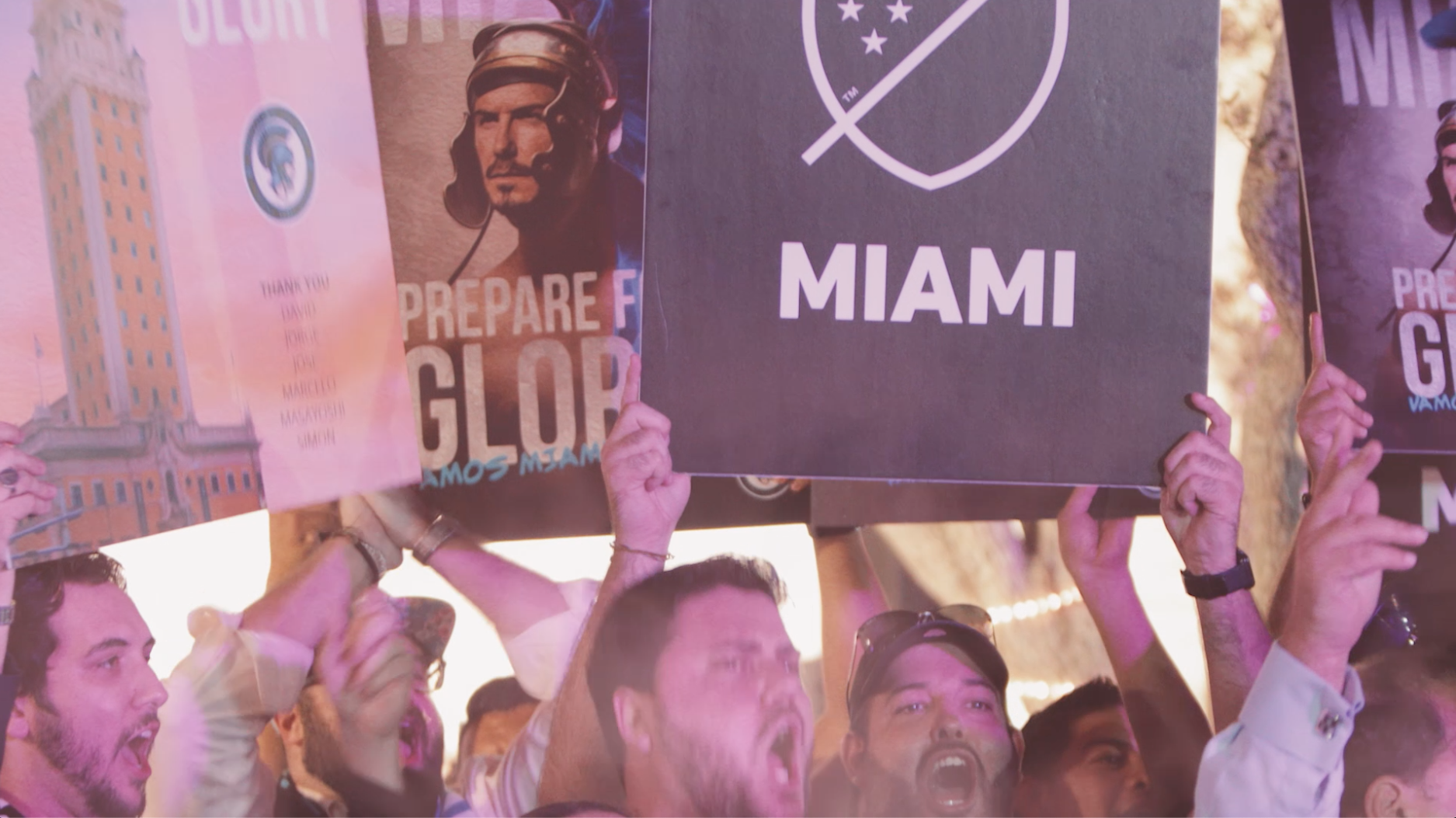 The dream of a new stadium for Inter Miami CF moved one step closer to reality on Tuesday.

The club cleared a major hurdle in its quest for a stadium after voters in Miami gave the green light for the city of Miami to negotiate a 99-year lease with club ownership for the construction of soccer stadium and adjacent commercial complex on what is now a city-owned golf course near Miami International Airport.

Owners Jorge Mas, David Beckham and club supporters celebrated the referendum results – 60 percent of voters backed the project – at an event held in Coral Gables and they were joined by Miami mayor Francis Suarez.

“We won tonight,” Mas said. “We showed the world what Miami can do.”

Following lease negotiations between city officials and club owners, final approval of the deal will be required from four of five city commissioners.